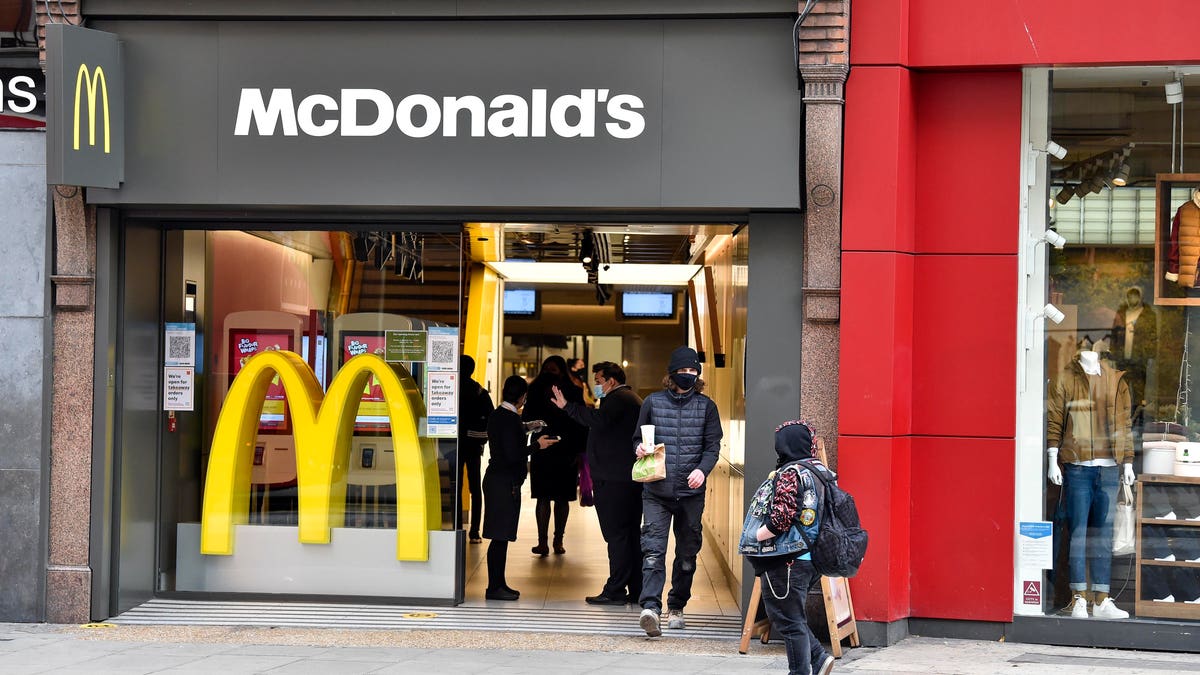 McDonald’s will develop its own plant-based burger called the McPlant, as the market for meatless alternatives continues to grow and fast-food giants continue to make big bets on plant-based products.

McDonald’s already tested a meatless burger in Canada last year with plant-based company Beyond Meat, but McDonald’s ended the pilot this year and will instead create its own plant-based product for the McPlant.

Ian Borden, McDonald’s international president, said at an investor meeting Monday the McPlant line could chicken-substitutes and breakfast sandwiches in the future, according to USA Today.

“McPlant is crafted exclusively for McDonald’s, by McDonald’s,” Borden said.

McDonald’s isn’t the only fast food chain getting in on the plant-based craze. Burger King already has a meatless burger through a partnership with Impossible Foods, a plant-based meat company backed by Bill Gates, Serena Williams and other celebrities like Katy Perry and Jay-Z. Carl’s Jr., White Castle, Dunkin’ Donuts, Subway and Del Taco have also introduced plant-based substitutes over the past few years. The plant-based food market is growing as customers shift their preferences to healthier and more sustainable alternatives. According to the Good Food Institute, sales of plant-based meat grew 38% from 2017 to 2019.

$35.4 billion. That’s how much the plant-based meat market is forecasted to reach by 2027 according to Polaris Market Research.

McDonald’s is also launching its own crispy chicken sandwich to compete with the likes of Chick-fil-a and Popeyes.

What To Watch For

McDonald’s hopes to start testing the McPlant in some markets next year, but it’s unclear exactly where or when.