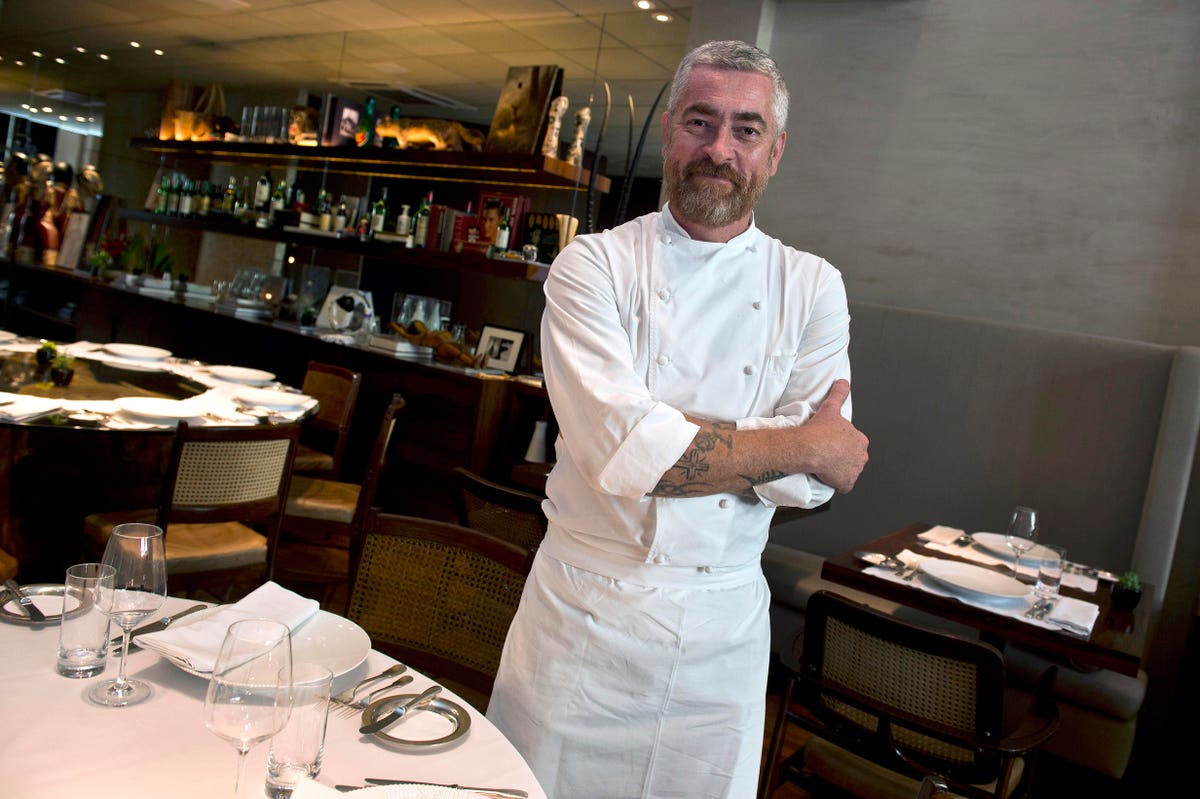 Alex Atala and the Ellen MacArthur Foundation are working together to educate people around circular economy and make them eat wisely.

The idea is also to deploy the COVID recovery resources to “build back better”, as often said, and let food become a political choice.

“One of the takeaways is that the economic, environmental, and social benefits of transitioning to a circular economy for food will exceed $2.7 trillion each year by 2050,” says Emma Chow, lead for the Food initiative at the Ellen MacArthur Foundation. “That was one of the big pieces of evidence that moved us into action.”

They also found out that 40% of the world’s existing cropland is already within the peri-urban areas, within a 20 kilometer radius from the biggest cities.

“Farmers can become the biggest champions in the fight against climate change! How do we further empower a new generation of food heroes? In light of the pandemic, this is actually a time to reconnect.”

But change must happen at all stages, not just production. That’s where chefs can play an important role to help consumers understand the places and the farmers behind our food.

Alex Atala is the Brazilian pioneer of circular food some may have seen on Netflix’s Top Chef,  owner of two award winning restaurants based in Sao Paulo, D.O.M and Dalva e Dito, and the founder of the ATA Culinary Institute. Passionate about biodiversity, as well as indigenous ingredients and traditions, Atala took numerous trips to the Amazon, where he worked with tribal communities to learn from them and help them attain food security.

“The way we have been producing food in the world is not just killing animals, it is sterilizing entire ecosystems,” Atala says. “Understanding this is fundamental to opening new possibilities and science can give great support. Indigenous traditions can be key for local economies since they’ve always used the word ‘love’ applied to food. We might be able to feed people with love, like the elders used to do.”

Atala is partnering with the foundation to spread the word around what “value” means for him. “We have been educated to love money and we do. I’m not against it, it’s nice. We don’t throw away money, even if it’s a foreign currency left from a trip. It is part of our culture not to throw away a single coin. But we do throw away food! And it costs much more than a coin. We overvalue money and undervalue our food. We have to reevaluate what we value.”

“When you are a chef, you are the strongest voice in the food chain and you can be an example for others. We have the power of inspiring. We can explore new concepts and push boundaries further.”