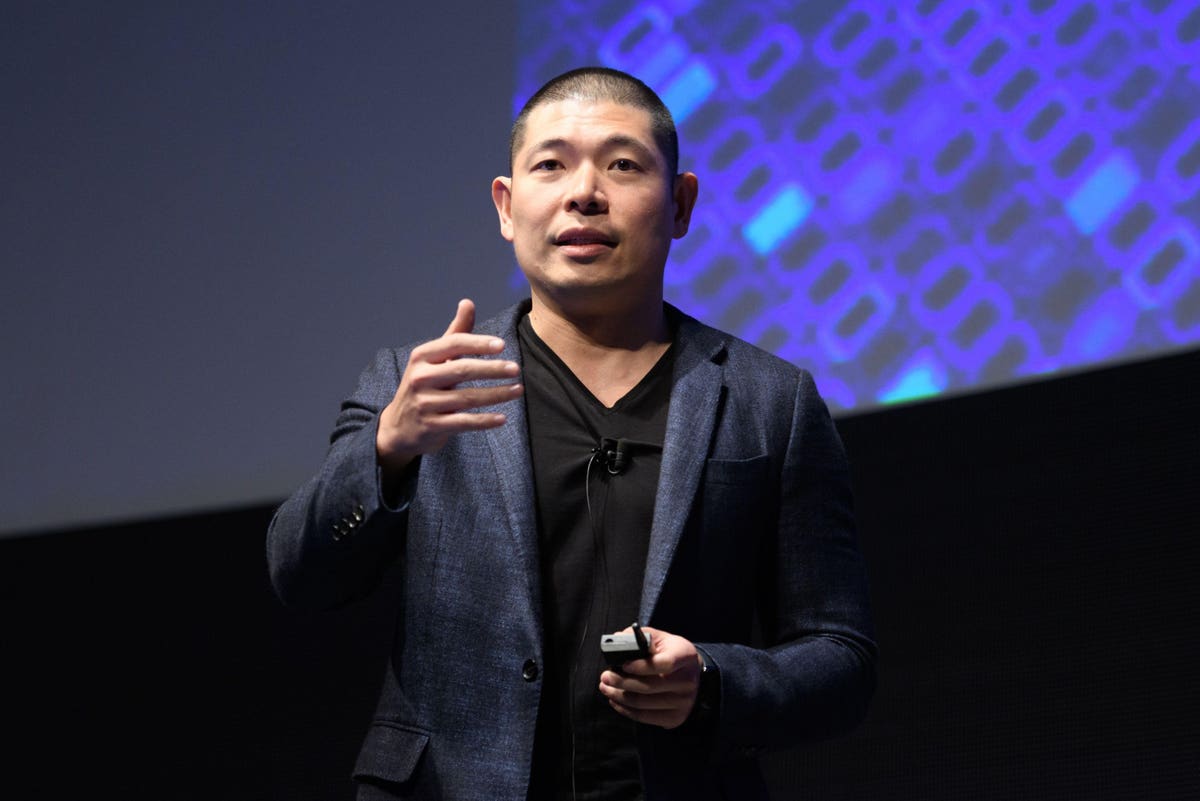 Singapore-based ride-hailing and food delivery giant Grab Holdings said the completion of its merger with Nasdaq-listed bank check company Altimeter Growth Corp. has been pushed back to the fourth quarter.

The merger with Altimeter, a special purpose acquisition company (SPAC), was originally scheduled to be completed in the third quarter. However, Grab said in a filing to the U.S. Securities and Exchange Commission that a financial audit of its accounts in the past three years are still being finalized.

“We are working with the SEC to obtain pre-clearance of certain accounting policies and related financial disclosures in accordance with the SEC’s procedures,” Grab said in a statement. “As a result, our financial information for these periods remain subject to further review and revision.”

Grab plans to raise $4 billion through the backdoor listing with Altimeter in what would be the biggest-ever acquisition by a SPAC. The deal values Grab at $40 billion, making it among the most valuable startups in Southeast Asia.

Regulators have stepped up scrutiny of SPAC deals amid a global IPO boom. Companies raised about $130 billion in the U.S. this year, of which $88.2 billion were SPAC deals, according to Refinitiv data.

Grab was cofounded by Anthony Tan and Hooi Ling Tan in 2012 as a taxi-booking app but grew to become a superapp that provides everything from ride-hailing and food delivery to digital payments. The company now operates across 428 cities in eight countries.

Consolidated gross merchandise value rose 5.2% to $3.6 billion in the first quarter as a 49% increase in food deliveries offset a decline in ride hailing, Grab said in its US SEC filing. It didn’t provide revenue or profit numbers.